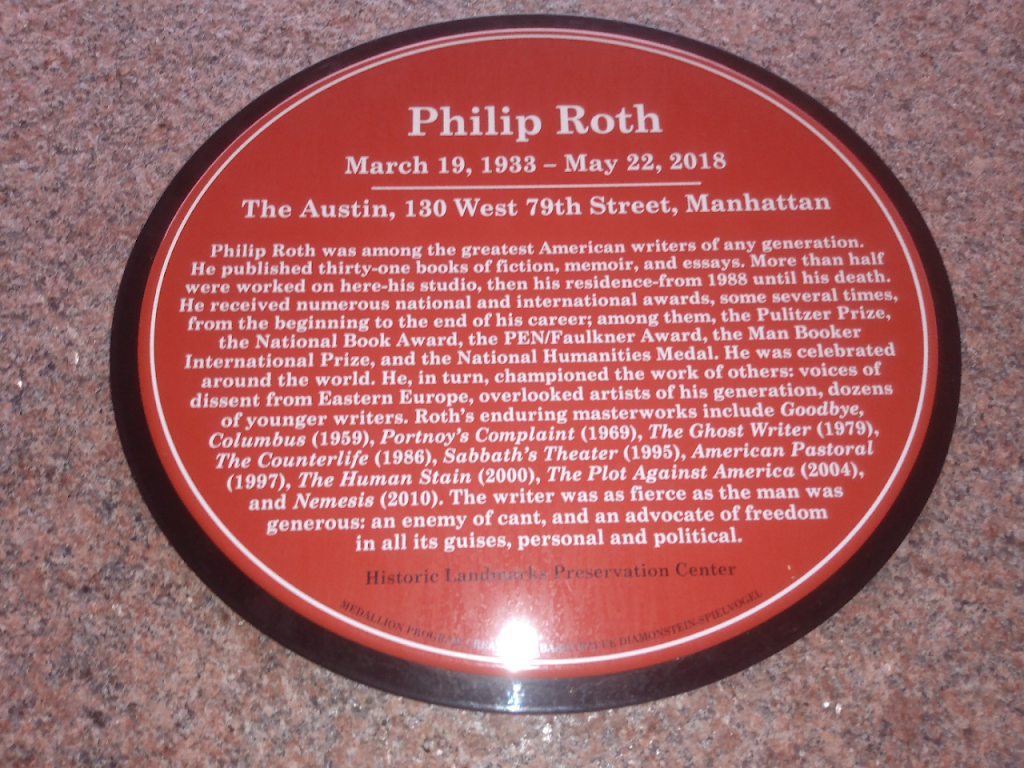 Philip Roth was among the greatest American writers of any generation. He published thirty-one books of fiction, memoir, and essays. More than half were worked on here-his studio,then his residence-from 1988 until his death. He received numerous national and international awards, some several times,for the beginning to the end of his career; among them the Pulitzer Prize, the National Book Award, the PEN/Faulkner Award, the Man Booker International Price, the National Humanities Medal. He was celebrated around the world. He, in turn, championed the work of other voices of dissent from Eastern Europe, overlooked artists of his generation, dozens of younger writers. Roth's enduring masterworks include Goodbye, Columbus (1959), Portnoy's Complaint (1969), The Ghost Writer (1979), The Counterlife (1986), Sabbath's Theater (1995) American Pastoral (1997), The Human Stain (2000), The Plot Against America (2004), and Nemisis (2010). The writer was as fierce as the man was generous; an enemy of cant, and an advocate of freedom in all its guises, personal and political.