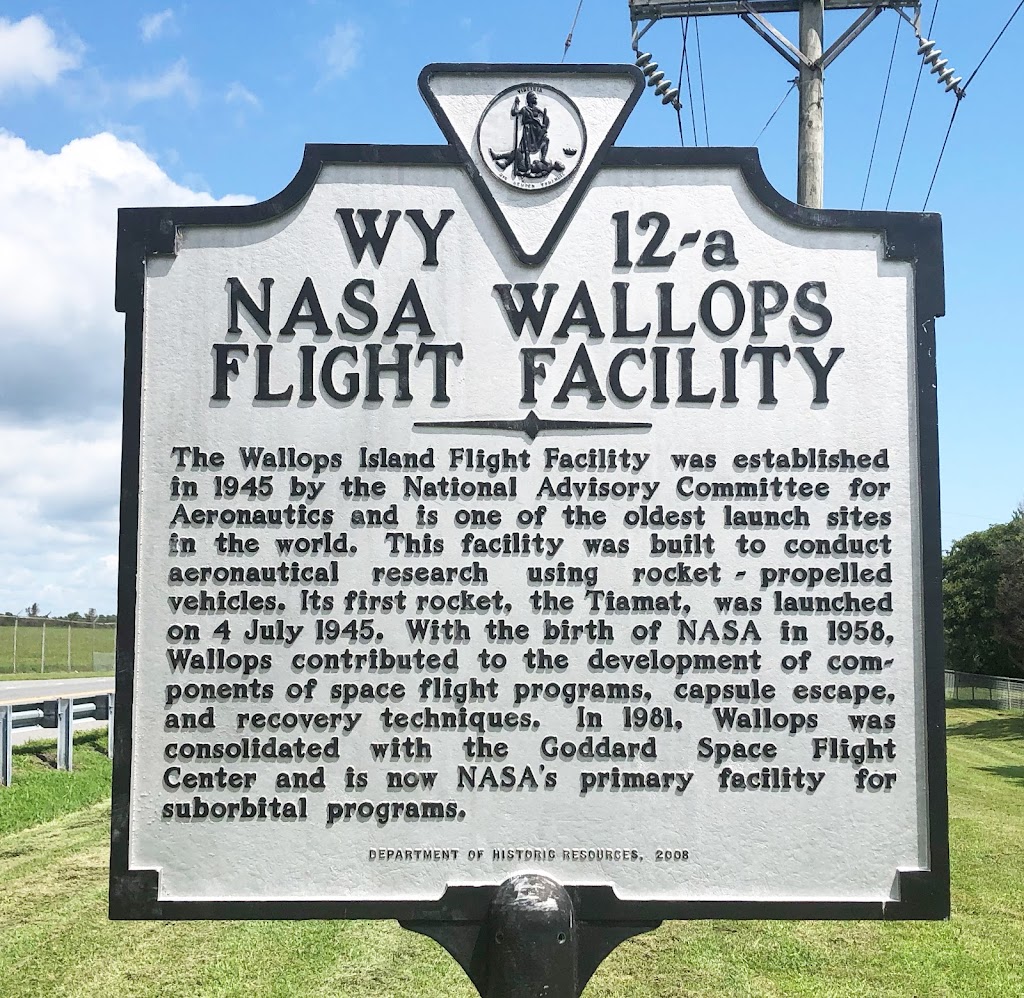 The Wallops Island Flight Facility was established
in 1945 by the National Advisory Committee for
Aeronautics and is one of the oldest launch sites
in the world. The facility was built to conduct
aeronautical research using rocket-propelled
vehicles. Its first rocket, the Tiamat, was launched
on 4 July 1945. With the birth of NASA in 1958,
Wallops contributed to the development of components
of space flight programs, capsule escape,
and recovery techniques. In 1981, Wallops was
consolidated with the Goddard Space Flight
Center and is now NASA's primary facility for
suborbital programs.