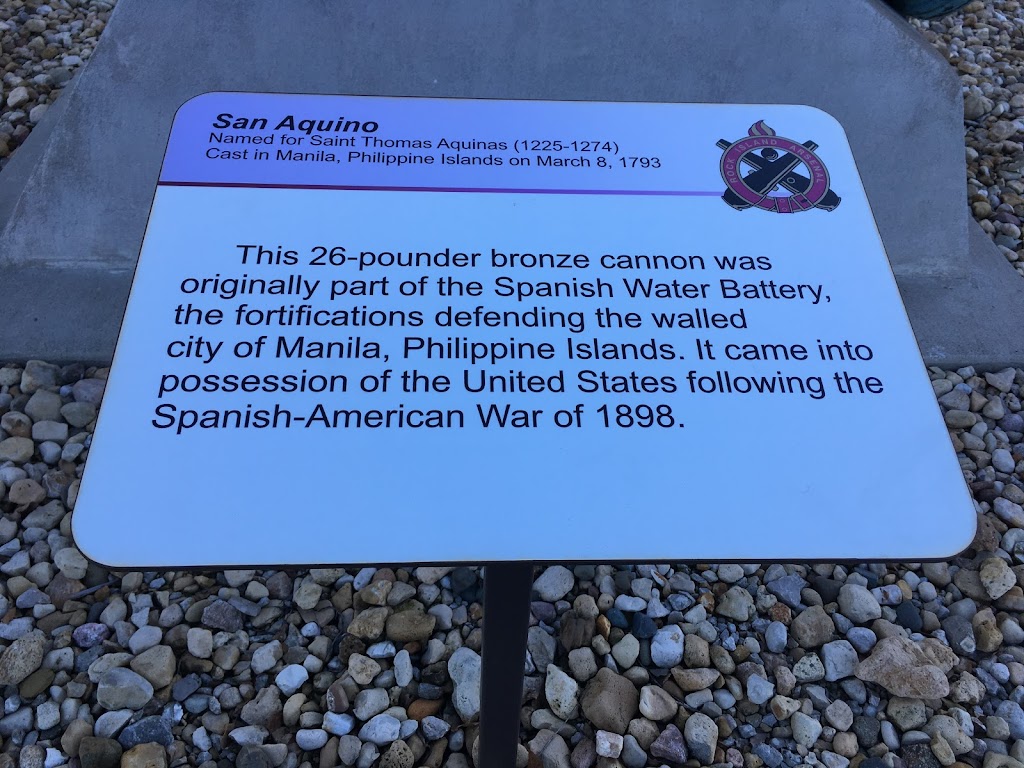 This 26-pounder bronze cannon was originally part of the Spanish Water Battery, the fortifications defending the walled city of Manila, Philippine Islands. It came into possession of the United States following the Spanish-American War of 1898.