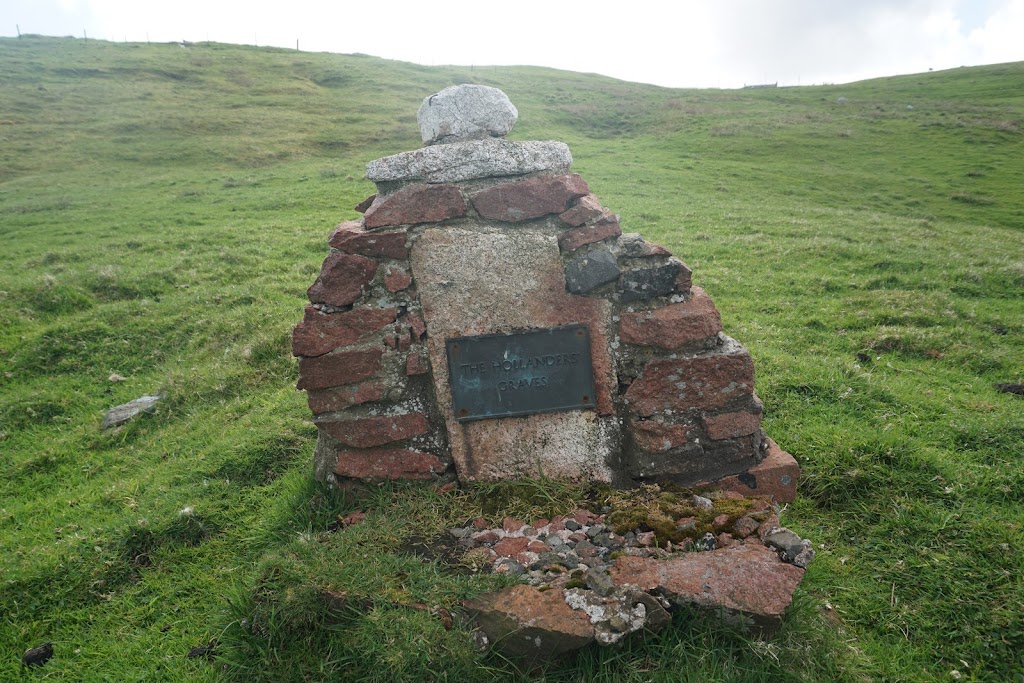 
Submitted by Roy Mullay, from Wikipedia article which I wrote (under username Griceylipper): https://en.wikipedia.org/wiki/Battle_of_Ronas_Voe . I also wrote an article for Shetland Life on the subject published in November 2019.