The Coffin of Hentry Trigg 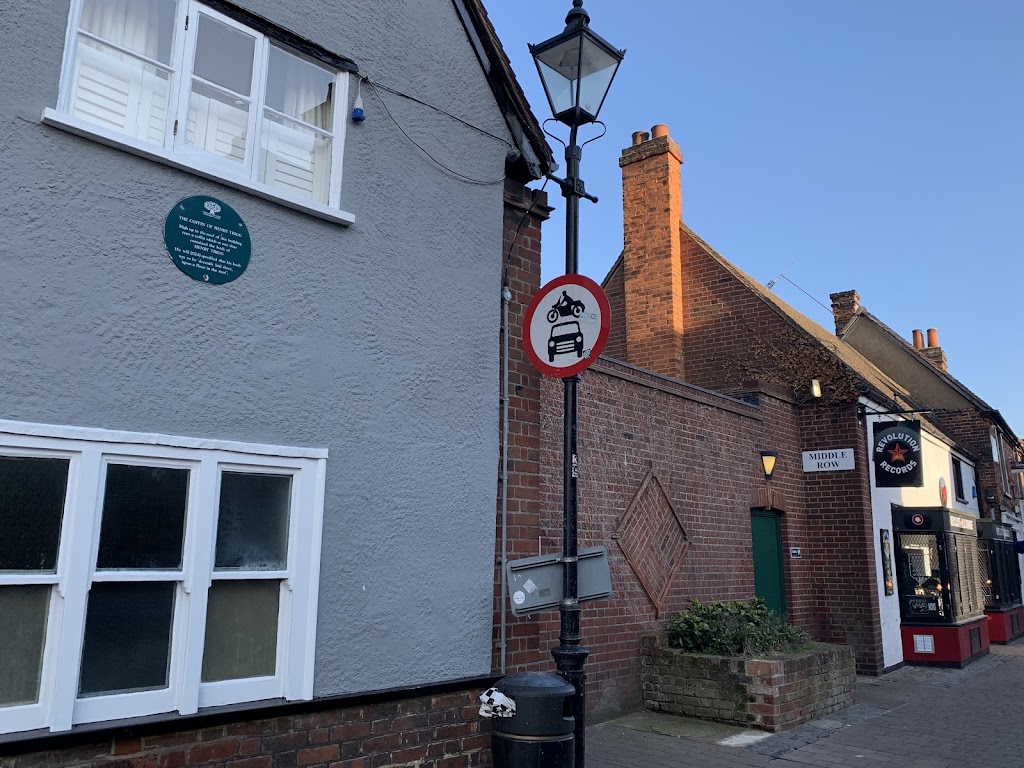 The Coffin of Henry Trigg

His will (1724) specified that his body
was to be 'decently laid there,
upon a floor in the roof'.

It is said that Henry Trigg was so afraid of grave robbers and body snatchers that he made it a condition of his will that his coffin be stored in the rafters of his heir's barn. The barn eventually became the Old Castle Inn, then for many years a branch of NatWest bank, and now (March 2019) a dental practice, but the coffin remains in the building.