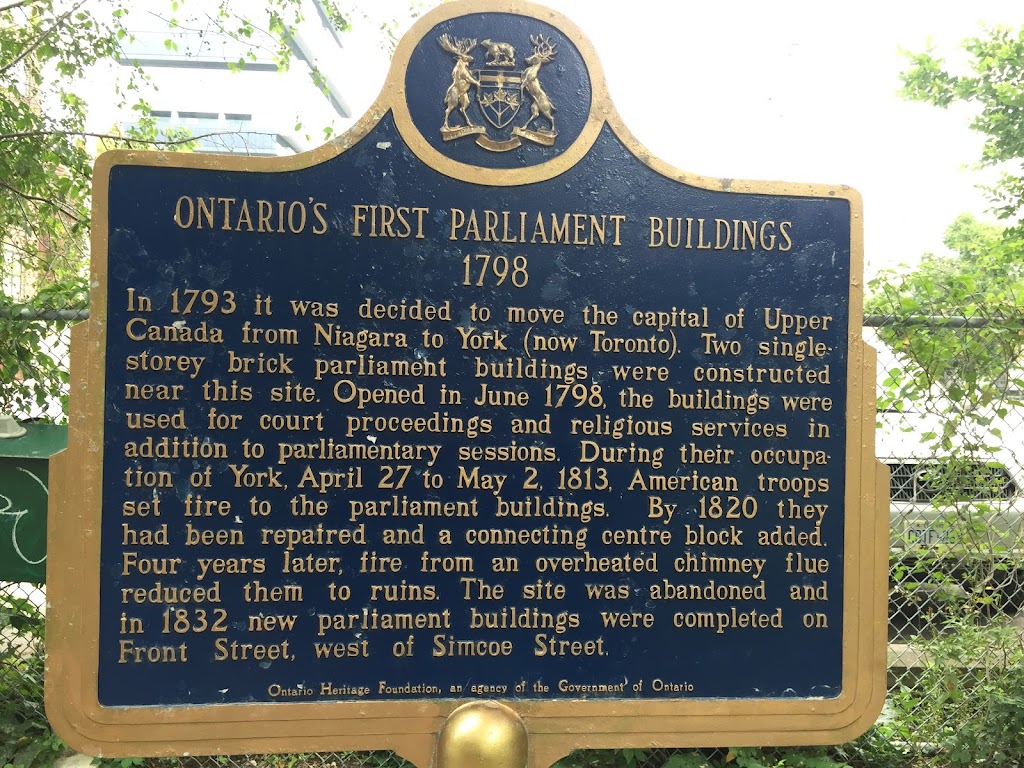 Campbell was born near Caithness, Scotland. He fought with the British forces during the American Revolution and was taken prisoner at Yorktown in 1781. Three years later he was practising law in Nova Scotia where, in 1799, he was elected to the House of Assembly.  In 1811 Campbell moved to Upper Canada where he had accepted a judgeship on the Court of King's Bench. He was made Chief Justice of the province and Speaker of the Legislative Council in 1825. Four years later he received the first knighthood awarded a judge in Upper Canada.  Campbell built this neo-Classical house on Adelaide Street at Frederick Street around 1822. The Advocates' Society and the Sir William Campbell Foundation moved it to this location in 1972.