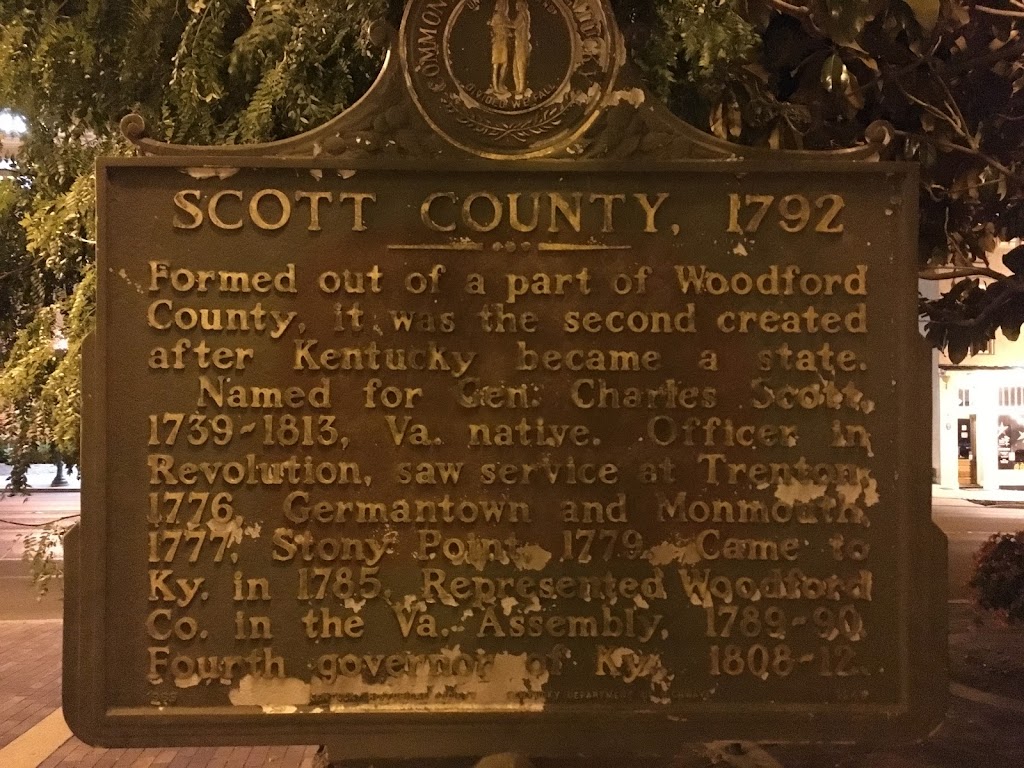 Formed out of a part of Woodford County, it was the second created after Kentucky became a state.