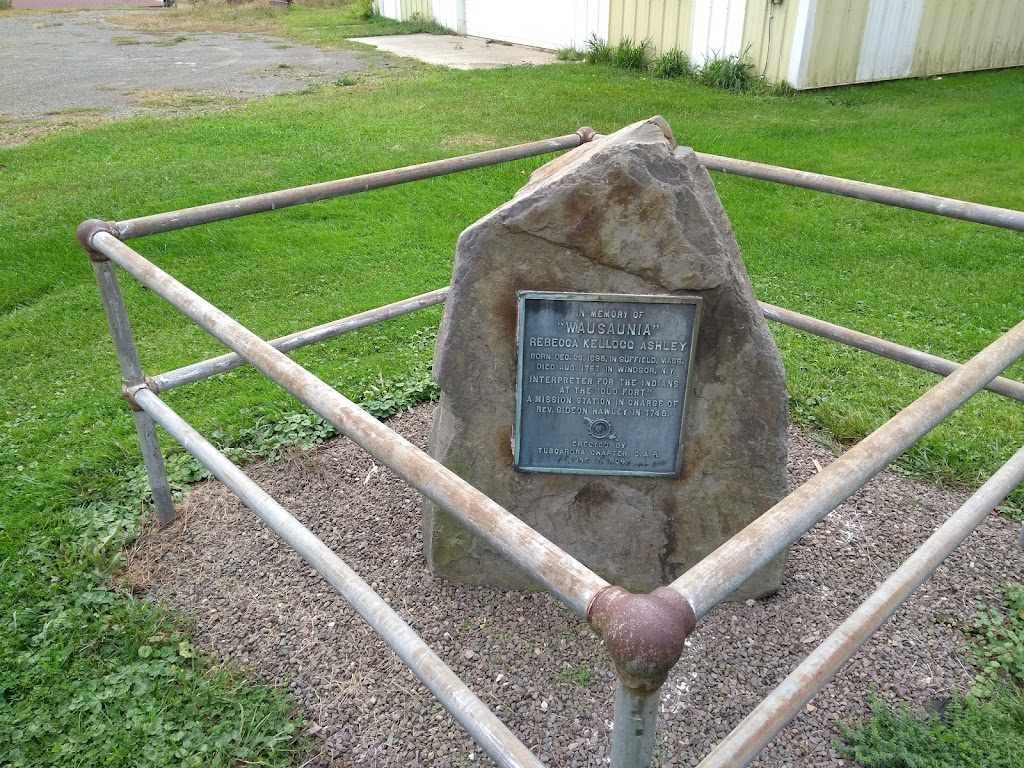 (When she was 8 years old, Rebecca Kellogg was captured by native Americans in the 1704 raid on Deerfield MA. She grew up among them, and eventually returned to British territory at age 32.)