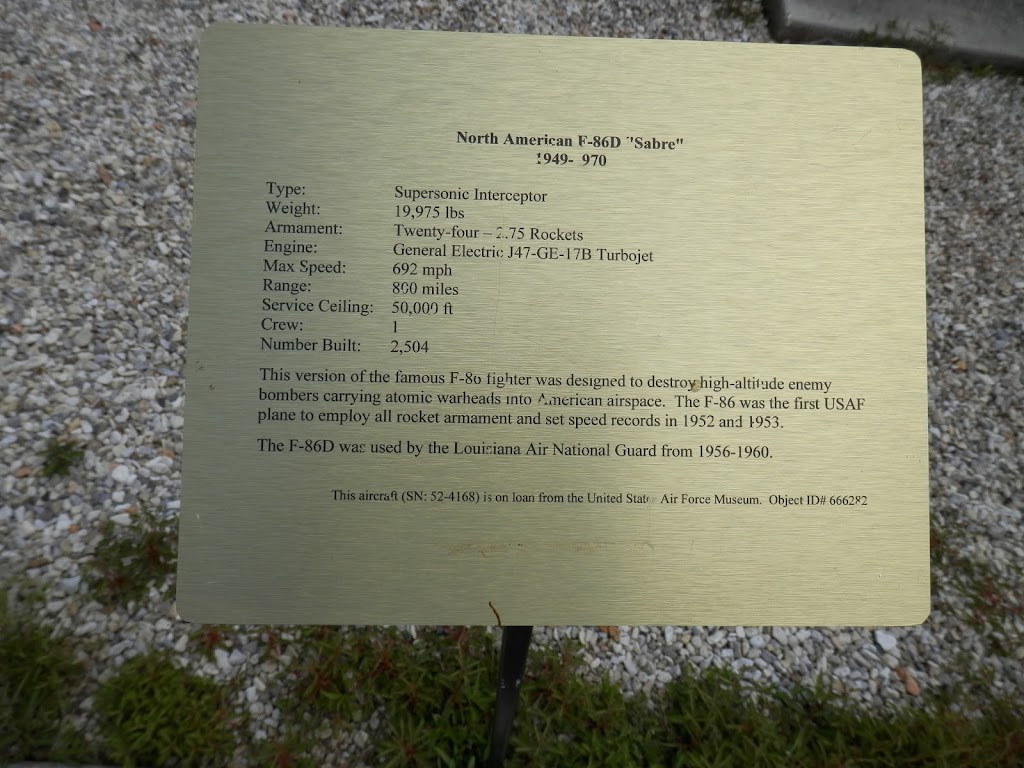 This version of the famous F-80 fighter was designed to destroy high-altitude enemy bombers carrying atomic warheads into American airspace. The F-86 was the first USAF plane to employ all rocket armament and set speed records in 1952 and 1953.