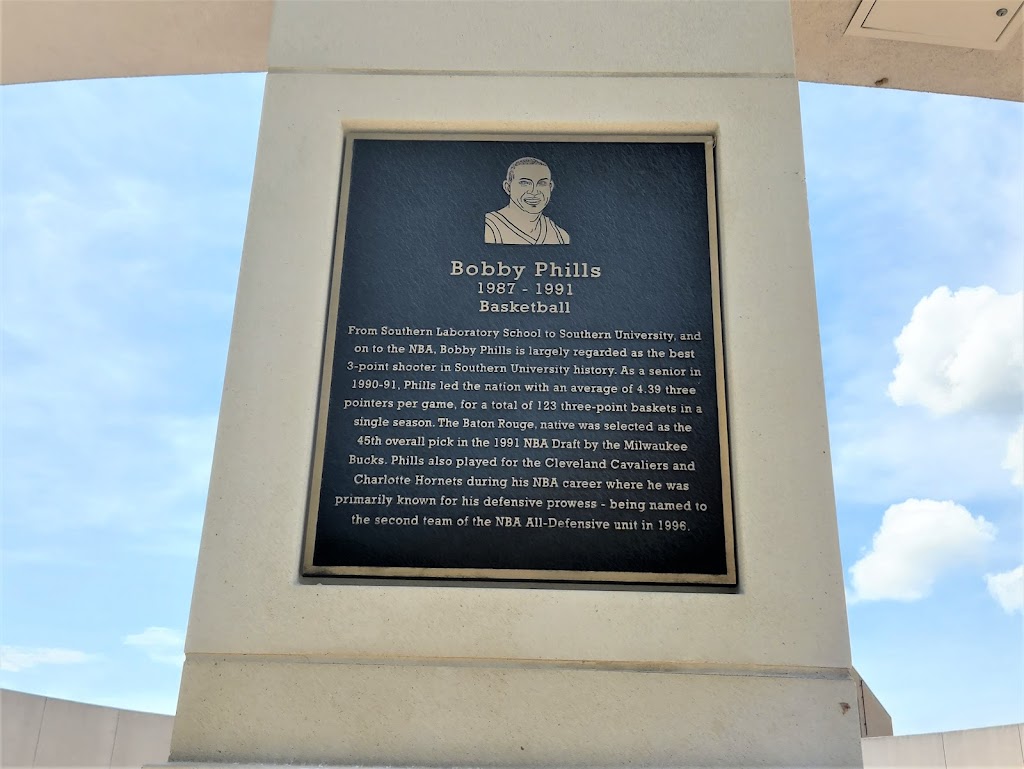 1987-1991
Basketball
From Southern Laboratory School to Southern University, and on to the NBA, Bobby Phills is largely regarded as the best 3-point shooter in Southern University history. As a senior in 1990-91, Phills led the nation with an average of 4.39 three pointers per game, for a total of 123 three-point baskets in a single season. The Baton Rouge, native was selected as the 45th overall pick in the 1991 NBA Draft by the Milwaukee Bucks. Phills also played for the Cleveland Cavaliers and Charlotte Hornets during his NBA career where he was primarily known for his defensive prowess - being named to the second team of the NBA All-Defensive unit in 1996.